Is this thing on?

Hello, It has been 2 years, 2 months, and 4 days since my last confession.  I wonder if some of you are still there.  In my mind your RSS alert systems just came to life after years of inactivity- not unlike those tape reels in the bottom of a bunker somewhere in an ’80s movie.  Silence…a red light begins to blink…a whirring sound…the tape reels spin…a Kenny Loggins song starts…

I think you get it.

So, where have I been for approximately 794 days?  Nation building!  As some of you know/knew I had a child.  What you don’t know is that Sab and I had another child shortly after Macy was born.  Her name is Rebecca.  She arrived 13 months after Macy. 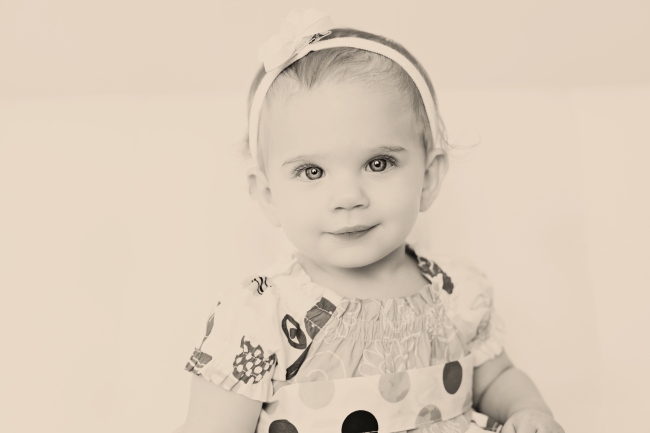 I have been busy trying to create the next American Women’s Tennis Champion or Greatest Tea Party Hostess (they are interchangeable at this point) and making Rebecca giggle.  Its a full time job.  The best job.  So that’s where I have been.  Moving on…

Whats changed over the last 19,056 hours since we last spoke?  A few things actually…I will supply a short list.  You are welcome.

I am sure there were more events than those…however, I can not remember them right now.

This I will construct a more lucid post about something asap.  In the mean time, I am taking requests for topics.  In the comments, suggest a topic…or demand a topic.  I will write about it in my usual, hard to follow, grammatically incorrect manner.